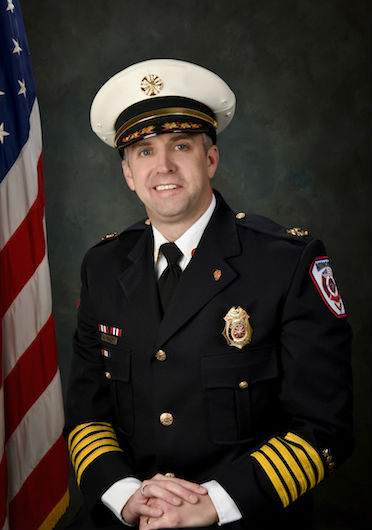 Chief Yancey began his fire service career in 1988 as a recruit firefighter in a volunteer department in downstate Illinois where he served for 14 years rising through the ranks of captain, deputy chief and becoming the department’s first full-time fire chief. Chief Yancey also served as the first full-time fire chief of a department in the suburbs of Louisville, Kentucky where he led the organization through change to improve the service to a growing community. Chief Yancey has served the people of Minooka as their fire chief since August 2003.

Chief Yancey serves as the Volunteer and Combination Officer Director for the Illinois Fire Chiefs Association, Director for the Volunteer and Combination Officer Section of the International Association of Fire Chiefs, Secretary for Western Will County Communications Center (WESCOM), and president of the Des Plaines Valley Fire Chiefs Association – MABAS 15, a cub scout den leader and assistant cub master. He is married with two children and they reside in Minooka.

Deputy Chief Sprague serves and the operations and readiness chief for the Fire District; guiding the day to day operations of response and in doing so providing leadership to ensure apparatus and personnel are ready to respond to emergencies in the community. Deputy Chief Sprague is the chief officer responsible for overseeing the apparatus fleet and equipment programs as well as training programs. Chief Sprague serves on multiple committees within the MABAS Division as well as other programs related to traffic safety for emergency responders. Chief Sprague is also an integral part of MABAS Divisions 15 special teams response programs. The Deputy Chief is also responsible for incident command at major incidents in and around the District.

Brad Sprague began his fire service career with Minooka Fire Protection District in 1986. He holds certifications as a Fire Officer II, Instructor III and Training Program Manager. As a lead-instructor at the Chief Shabbona Fire Academy, he developed the curriculum for the Traffic Incident Management Program. Brad Sprague brings a diverse experience as both a practitioner and Instructor within the application of Traffic Incident Management. He obtained a Bachelor’s Degree in Law Enforcement Administration from Western Illinois University and a Master’s Degree in Public Administration from Governor’s State University. 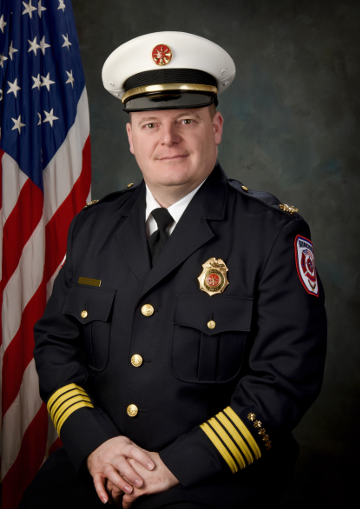 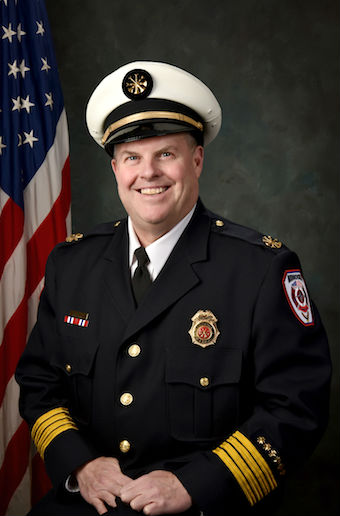 Deputy Chief William Collins is primarily responsible for assisting with fire prevention, code compliance, and plan review activities around the District. He joined the Minooka Fire Department in 1980 as a cadet rose through the ranks as Firefighter, Engineer, Lieutenant, Captain, Assistant Chief and Interim Fire Chief on three occasions.

Chief Collins serves on various local committees and national fire protection/disaster committees, is co-owner of local businesses and is the fourth generation living and working on the family farm. He enjoys spending time with his wife and three daughters with their 4H and FFA live stock projects and is active in his church. 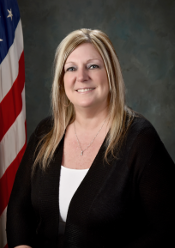 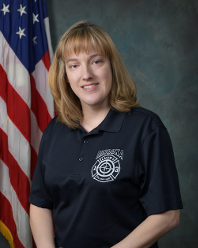 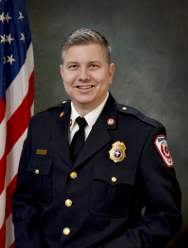 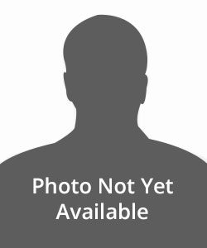 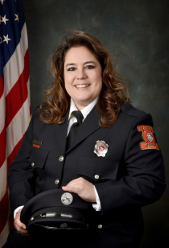 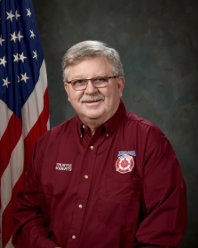 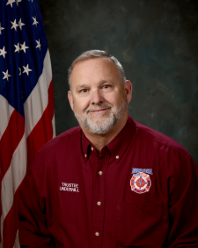 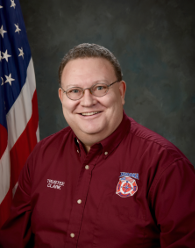 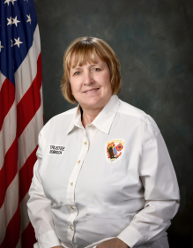 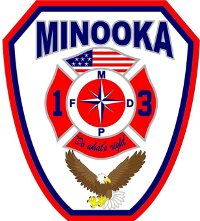 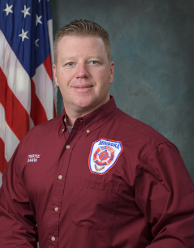 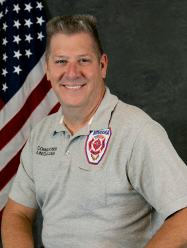 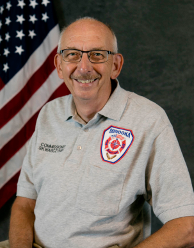 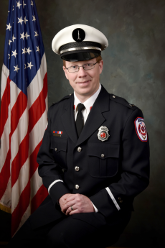 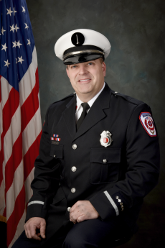 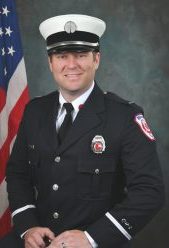 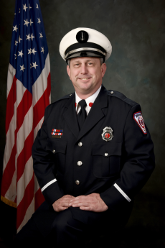 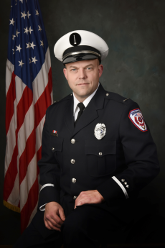